The American president also announced he had directed the State Department to move the embassy from its current location in Tel Aviv to Jerusalem. Trump’s decision topples a diplomatic consensus over the city’s status which had been in place for decades.

In a speech on Wednesday, U.S. President Donald Trump said it was “very fresh thinking” to declare that Israel’s capital is Jerusalem. The move also repudiates “the same failed strategies of the past” which had been used by previous American presidents, added Trump.

Speaking from the White House, he stated that “It is time to officially recognize Jerusalem as the capital of Israel.” Trump cited the Jerusalem Embassy Act of 1995, which compels the American president to recognize Jerusalem provided that national security risks do not stand in the way. The president said that the time had arrived and that he was recognizing what was already known: “Jerusalem is the capital the Jewish people established in ancient times,” he said. “Today Jerusalem is the seat of Israel’s government.”

The Jerusalem Embassy Act passed the U.S. Congress in 1995, but every president since that time has opted to sign waivers to delay the embassy’s move. Those presidents stated that Jerusalem’s status must be determined through negotiation, not the decision of an American president. However, “After more than two decades of waivers, we are no closer to a lasting peace agreement,” said Trump.

The militant group controlling Gaza, Hamas, has called Trump’s decision to recognize Israel’s capital as Jerusalem as “flagrant aggression against the Palestinian people.” Hamas is encouraging Muslims and Arabs to “undermine the U.S. interests in the region.”

In his speech from the White House, Trump acknowledged that the decision would bring about disagreement and dissent, but that the U.S. embassy’s move to Jerusalem should not be seen as a one-sided choice. The United States remains “deeply committed” to supporting a lasting peace agreement between Americans and Palestinians, Trump said. That statement was made on the heels of a week in which the president pushed to limit travel to the United States from a number of Muslim-majority countries and when he retweeted controversial Islamic violence memes from an anti-Muslim group from the U.K.

Following the announcement, Israeli Prime Minister Benjamin Netanyahu released a pre-recorded message in which he expressed that he was “profoundly grateful.” He referred to the decision as an essential move within the process toward peace.

“There is no peace that doesn’t include Jerusalem as the capital of Israel,” said Netanyahu who assured the world that “Israel will always ensure freedom of worship,” as Jerusalem’s Old City is home to a number of important holy sites in the Jewish, Muslim and Christian religions.

Trump didn’t use his speech to surprise Middle Eastern nations. For example, he phoned Egyptian President Abdel Fattah al-Sisi last Thursday to discuss the subject. Before the announcement, Arab League Secretary-General Ahmed Aboul Gheit warned Trump that recognizing Jerusalem as the capital of Israel would fuel violence and extremism.

“Today we say very clearly that taking such action is not justified … It will not serve peace or stability, but will fuel extremism and resort to violence,” said Aboul Gheit in a statement released on the Arab League’s official website. “It only benefits one side; the Israeli government that is hostile to peace.”

Palestinians sought to make Jerusalem the capital of their own future state. Much of the international community does not recognize Jerusalem as Israel’s capital. Trump’s decision was criticized by the Palestinian Authority. 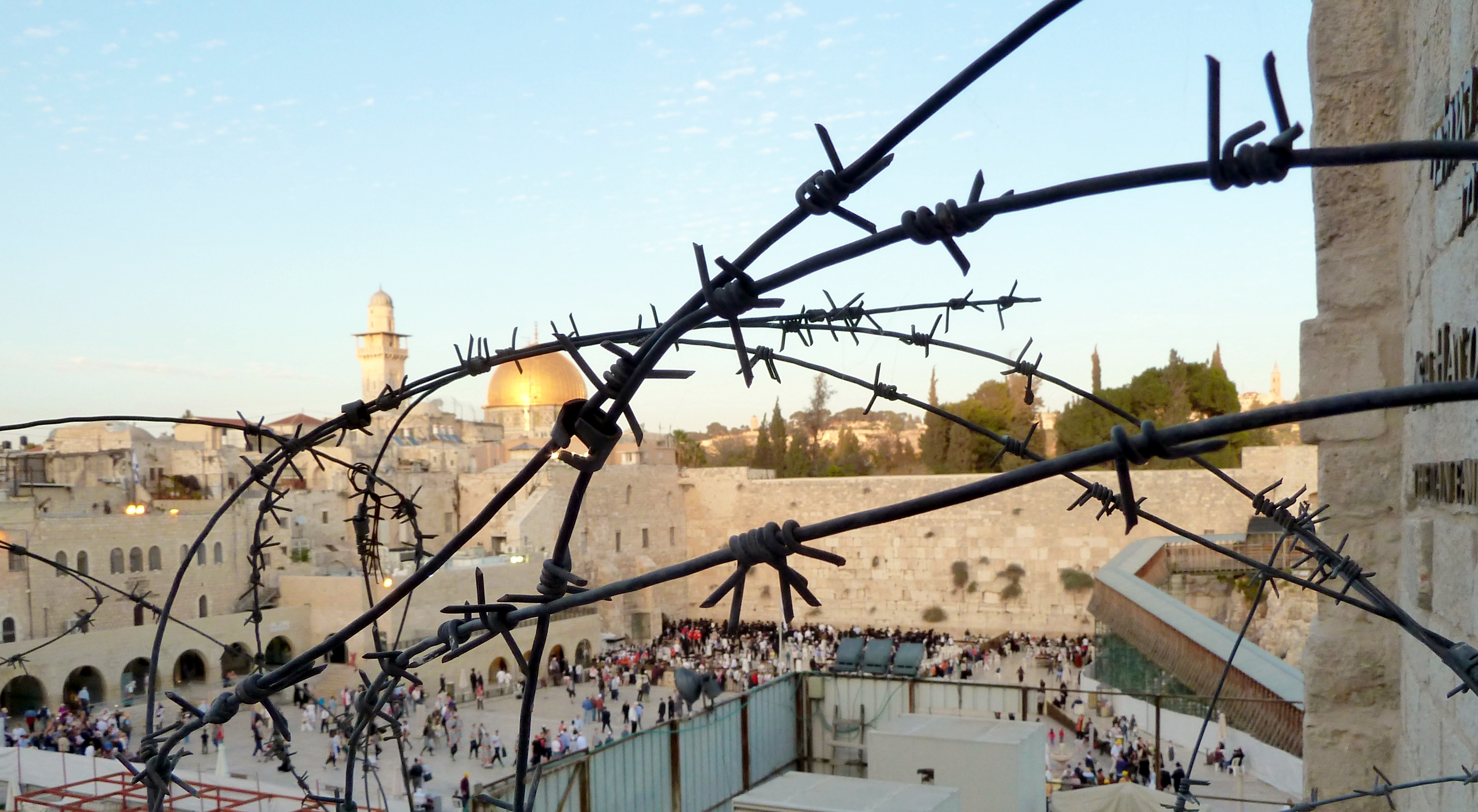 Protests have already broken out in many places, including in Amman, the capital of Jordan where there is a considerable Palestinian refugee community. In Istanbul, several hundred protestors have gathered outside the American consulate. Leaders from around the globe are calling for protests to remain peaceful.

Religious and world leaders have been releasing statements reflecting their perspectives on U.S. President Trump’s decision. Pope Francis called for a respect to the status quo in Jerusalem. Russia and China have both expressed concern that Trump’s decision could worsen hostilities in the Middle East. British Prime Minister Theresa May’s spokesperson said the American decision to move its embassy to Jerusalem was “unhelpful in terms of prospects for peace in the region.”

From Saudi Arabia, the Royal Court said the country’s government was expressing “condemnation and deep regret,” regarding the change. Earlier this year, Saudi Arabia had entered into an arms deal with the United States. Senior government officials and leaders from Jordan, Egypt and Turkey also expressed their disapproval with Trump’s announcement.

The U.S. State Department sent a message to its diplomatic posts around the world, requesting that its officials defer all non-essential travel to Israel, including Jerusalem, as well as the West Bank, until December 20, said a Reuters report. “Embassy Tel Aviv and Consulate General Jerusalem request that all non-essential visitors defer their travel to Israel, Jerusalem and the West Bank from Dec. 4-Dec. 20, 2017,” said the instruction.

Is the U.S. Democratic Party More Divided Than Ever?

Will there be Mexican Tariffs?

Will U.S And E.U Drop Sanctions Against Russia?

Is Paris Really Set To Triumph In The Post-Brexit Era?

What Investors Must Know About the Iranian Stock Market

Is Gold the Hottest Investment for 2016?