Big Week for Markets Ahead of the FOMC and Earnings 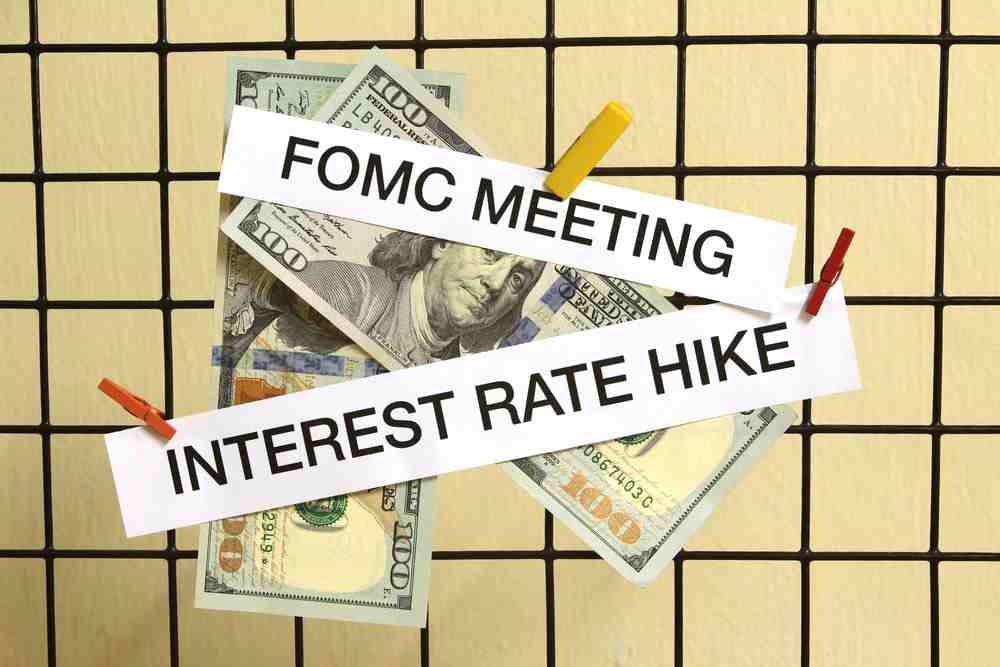 Fed Chair Janet Yellen's farewell meeting and a tsunami of earnings reports from tech's heaviest companies are some of the big market movers this week.

The stock market lost the momentum as the end of the month approaches, where the S&P 500 reached 7.2 percent January gains, its best gain since October 2015. In the case it closes positive, January would be the 10th straight month of gains for the Dow and S&P, the best consecutive monthly winning streak since 1959.

More than a fifth of the S&P 500 companies release earnings, with reports from Facebook, Apple, Amazon and Alphabet on Wednesday and Thursday, and from big oil, including ExxonMobil and Chevron, on Friday.

The end of the month rebalancing is among the major factors stocks closed sharply lower Tuesday, falling for a second day as the first major sell-off for the new year. Investor’s position for the end of a month where stocks soared and bonds sold off. Some strategists expect to see a continued reallocation from pension funds, which set their allocations in January. Treasury bonds have sold off, with the 10-year yield reaching close to its high of 2.47 percent Friday, and the 2-year piercing 2.13 percent, after starting the year at 1.89. Yields move opposite prices.

FOMC Meeting and the End the Yellen Era

The Fed is expected to keep interest rates steady Wednesday, in the final meeting before Chair Janet Yellen leaves at the end of the week and Fed governor Jerome Powell will take the chairmanship on February 3rd.

Investors will focus on the U.S. central bank’s gauge of inflation, which remains below its 2 percent target, the risks from the economic outlook, and any assessment of the impact of the Trump administration’s corporate tax-cut on growth.

When interest rates rise, they can become a challenge for stocks because they offer higher yielding investment alternatives and also make for higher borrowing costs for corporations. The closely watched benchmark 10-year Treasury yield impacts a whole range of borrowing rates from small business loans to home mortgages.

There are also some major data releases in the coming week, as the calendar rolls to February from January, with car sales, manufacturing and productivity data Thursday and Nonfarm Payroll, the always important monthly employment report on Friday.

Last week’s ECB meeting was the first of 2018. German central bank Chief Klaas Knot said on Tuesday that given the European Central Bank should end its asset buying program after September as inflation could be headed towards the bank’s target though a short phasing-out period is acceptable.

“It’s reasonable for the asset purchase program to come to an end after September, with a short tapering period if needed,” Knot said. “Only after that we will turn to other instruments like our policy rates.”

Knot’s comments suggest that he has considered a more aggressive policy on the ECB’s Governing Council. He is willing to accept to gradually reduce the program instead of ending it steeply, in a single step.

The importance of the tapering period is significant. The ECB needs to first end the asset buying program and then decide upon the first increase of the interest rates since the Banking crisis in the Eurozone. This could also push out the timing of the first rate hike.

“Given the current pace of economic expansion I’m confident that in the medium term euro area inflation will return to below but close to 2 percent”, Knot said.