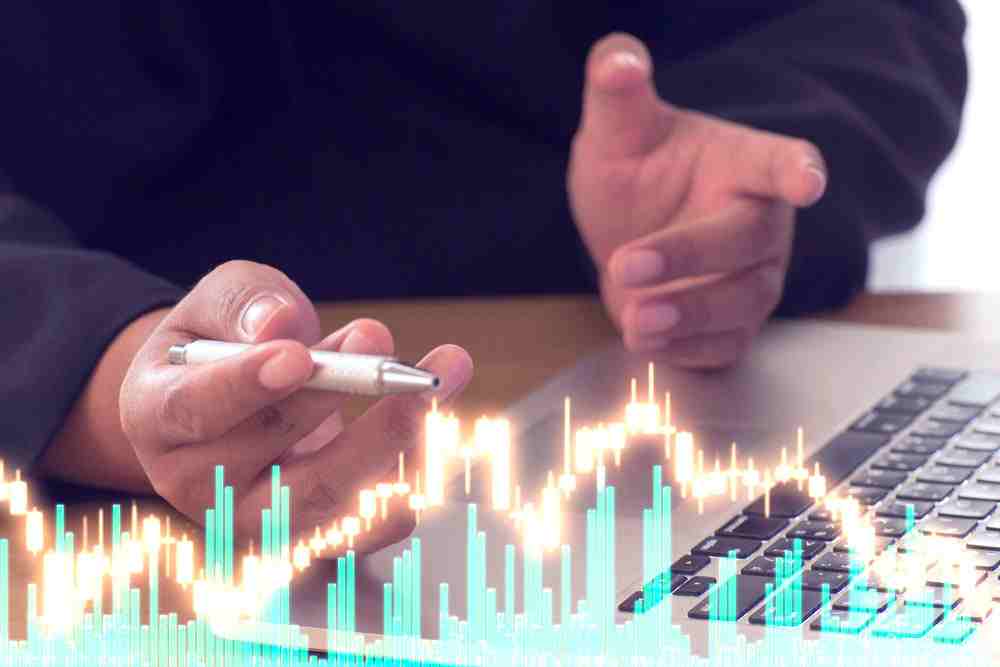 After the first Hawkish FOMC meeting, Earnings from APPLE, AMAZON and ALPHABET will be released on the 1st of the new month, as will PMI economic releases.

Today, Thursday, Manufacturer’s Indexes dominate the economic docket. We get the final manufacturing PMIs for January, which measure the activity level of purchasing managers in the manufacturing sector. The releases come from China, several European nations and the Eurozone as a whole, from the UK and from the US as well. The final prints are expected to confirm the preliminary estimates.

Earlier on Thursday, the Chinese HSBC Manufacturing PMI, a private business survey, came at 51.5, matching December’s reading, which was the highest in four months, showing that the growth in China’s manufacturing sector has remained on the highs in January.

The UK manufacturing PMI is also to be released and expectations are for the index to have risen somewhat in January, to 56.5 from 56.3 the previous month. Following the better-than-expected preliminary GDP print for Q4, January PMIs will be watched for early signs as to how the British economy started 2018. However, the service sector accounts for around 80% of the UK GDP and a more descriptive picture for the UK economy could be given draw next Monday where the services index is expected to be released.

The US will also publish the PMI data. Announcements regarding the final Markit manufacturing PMI and the ISM manufacturing index, both for January, are going to be released. Usually the ISM print has more significant weight in the markets rather than the Markit PMI, which is expected to have slid somewhat, to 58.9 from 59.3 in December.

FOMC Meeting and the End of Yellen’s Era

On Wednesday, the U.S. Federal Reserve flagged interest policy tightening later this year and upgraded its inflation outlook at its policy meeting, the first in 2018 and the last with Janet Yellen as the chair. FOMC unanimously selects Fed Governor Jerome Powell as chairman who will take the lead on Feb 3 to replace Janet Yellen.

The U.S. Federal Reserve kept interest rates unchanged but said it anticipated inflation would rise this year, in a sign it is still on track to raise borrowing costs again in March under incoming central bank chief Jerome Powell. Subdued inflation has proved a drag on the Federal Reserve’s ability to raise its benchmark rate, but recent data suggests that sluggish inflation could be nearing an end.

After the Federal Reserve's upgraded assessment of the economy, stocks gave back earlier gains of the day. The Fed left its key lending rate unchanged but said it expects inflation to move "up this year and to stabilize" around its 2 percent target.

Earnings Season can Boost or Bust the Trend

A flurry of tech earnings draw investors’ focus as they anticipate bullish earnings may defeat concerns that tech stocks with huge market cap may be overvalued. Among the major earnings reports today before the bell is Alibaba while after the bell the most anticipated earnings come from Alphabet, the parent company of Google, Amazon and Apple.

In the early hours of the US trading session, the Dow, S&P 500 and NASDAQ were trading sharply higher, rebounding from a sharp two-day sell-off. Stronger-than-expected earnings helped lift stocks like Boeing. The major indexes fell sharply in the previous two sessions, with the Dow falling more than 500 points in that time period.

The S&P 500 ended little changed and the NASDAQ finished 0.12% higher after the FOMC’s hawkish statement was released. The Dow closed 72 points higher after giving up an earlier gain of more than 250 points. However, the Dow Jones 30 index capped its best month since March 2016.

Of the S&P 500 companies that had reported as of yesterday, 80% have posted better-than-expected earnings, while 81% have beaten top-line estimates, according to Thomson Reuters I/B/E/S.

U.S. Treasury yields rose on the back of the statement. The benchmark 10-year yield rose to 2.75%, while the two-year yield traded at 2.15%.

Trading CFDs involves a significant risk of loss that may not be suitable for all investors. Please ensure you fully understand the risks and take appropriate care to manage your exposure.