On Thursday Questions linked to the trade war and if the
United States and China wish to join in an introductory trade deal pushed
safe-haven currencies like the famous Japanese yen and the Swiss franc to the
upside while pulling the yuan under. In addition to that the Chinese industrial
output, retail sales, and investment data dropped more than expected and that
fact pushed the Australian dollar down. The Australian currency had previously been
punished by weak local employment data, and that pushed it to a 30-day low. US-China
trade negotiations have ‘run to a roadblock’ about farm investments, with China
not seeking a contract that supports the US side.


The US is also working to achieve more substantial
permissions from China in order to improve intellectual property security and
to end the use of forced technology transfer in replacement for waving back
some of the taxes, CNBC’s Kayla Tausche stated, asking experts familiar with
the matter. The two countries are at a standstill even though the US and China
announced they had an understanding in principle a month ago.


The Wall Street Journal initially published the obstacle in
the trade discussions, adding China is unwilling to commit to a particular number
of agricultural goods to achieve a deal. China has accepted an agreement to purchase
up to $50 billion in US farm products as part of the so-called phase one trade
agreement, according to President Donald Trump last month.


The US and China entered a truce last month and established a
plan to achieve a limited trade deal which is supposed to be confirmed later
this month.


China is maintaining its status on a removal of existing
taxes as part of that agreement, however the US has registered a resistance to
such a removal.


On Tuesday Larry Kudlow the White House economic advisor said
to CNBC that there will be no tax changes till a trade agreement with China is
complete. Additionally, he said that the US and China have made development
covering financial services, IP theft, commodities, currency stability, and
agriculture.


The Trump government has struck duties on more than $500
billion of Chinese goods, while China forced tariffs on about $110 billion in
American goods. 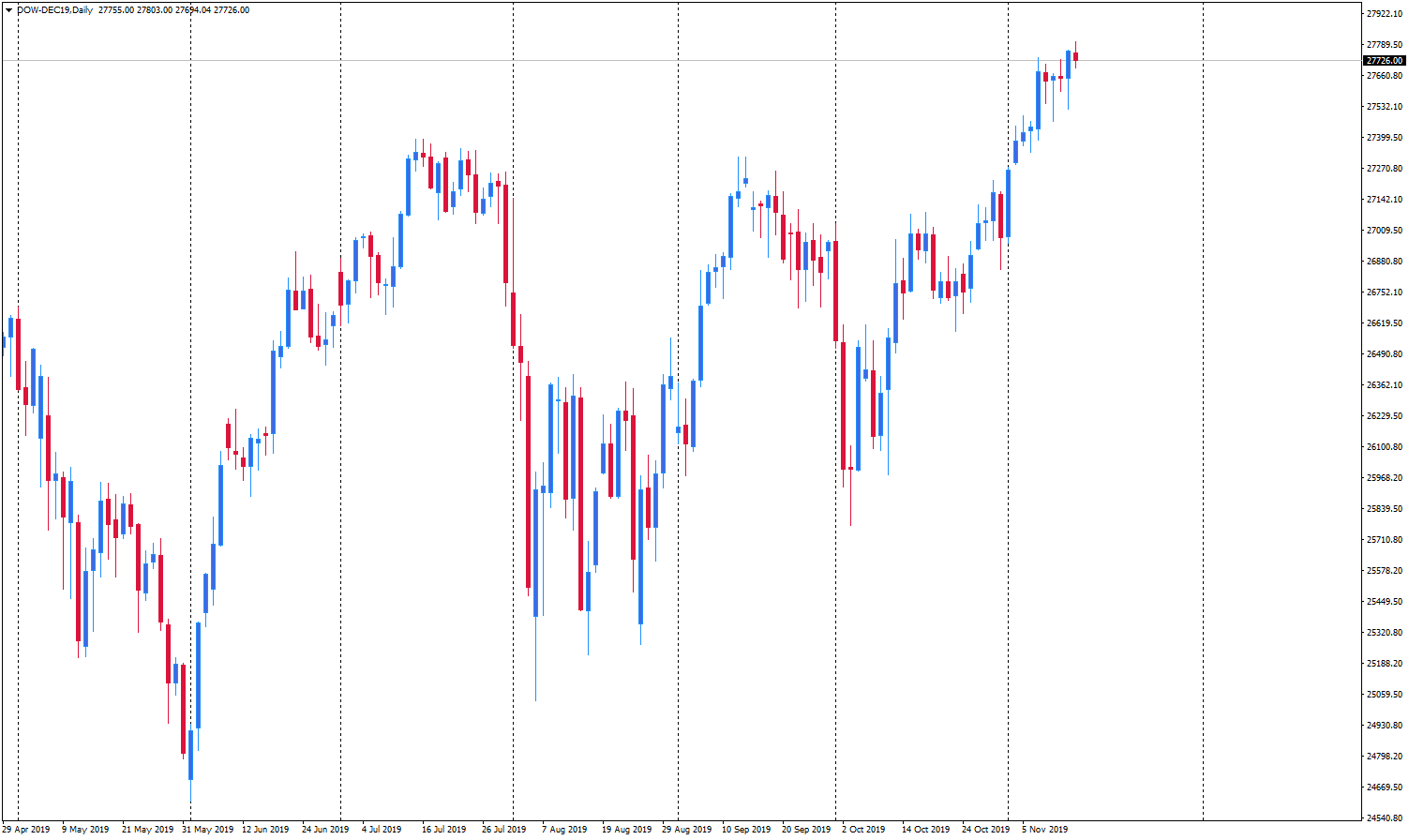