Inflation Data will be in Focus

Stormy Week for the Markets 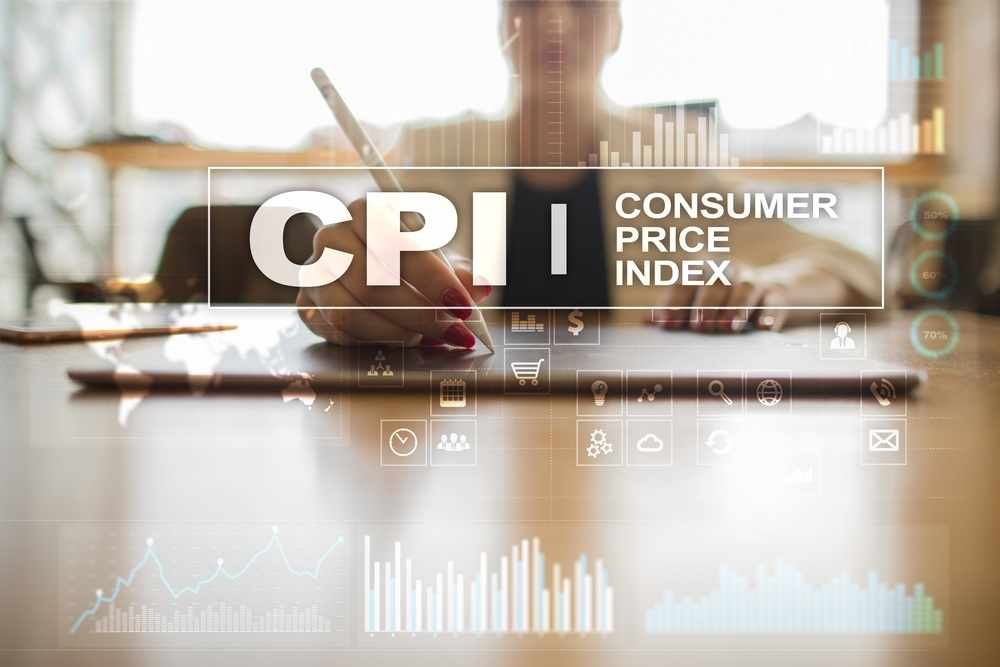 Among the major events of this week will be the U.S. inflation data, CPI and retail sales for February. The reports are going to provide further clues about the health of the US economy ahead of the FOMC meeting that will take place on March 20-21.

Among the major events of this week will be the U.S. inflation data, CPI and retail sales for February. The reports are going to provide further clues about the health of the US economy ahead of the FOMC meeting that will take place on March 20-21.

On Tuesday, the US CPI will be published at 12:30 GMT. Analysts expect consumer prices to rise 0.2%, weakening from January's 0.5% increase, while core inflation is forecast to tick up 0.2%. The
February retail sales will be published on Wednesday at 12:30 GMT. The forecast is that retail sales rose 0.3% last month, covering the 0.3% decline in January. A higher growth rate of consumption and inflation could be a catalyst to drive the Fed toward faster interest rate hikes than currently expected.

In Europe, investors will also get the monthly inflation data to evaluate how fast the European Central Bank could end its massive economic stimulus program in the wake of last week's ECB meeting. The eurozone’s inflation figures for February will be published on Friday at 10:00 GMT. The report is expected to confirm that consumer prices rose 1.2%, 0.1% slower than in the previous month.

Elsewhere, market participants will keep an eye out for Chinese industrial production data amid recent signs that momentum in the world's second largest economy remains strong.

China is expected to release February industrial production figures at 02:00 GMT on Wednesday, amid expectations for an increase of 6.3%, a tick better than the 6.2% recorded in the previous month. Analysts expect investors will not have the full picture of China's economic health until first-quarter data is released in April.

The markets have gone through a wild week to March 9th.

Global equity markets ended higher last week as the stormy week included the Friday’s jobs report, Trump’s tariffs and a gesture by the North Korean leader inviting Trump, while the latter agreed to meet with Kim Jong-un raising hopes of a breakthrough between the two rival nations.

In the UK, markets finished in green, boosted by gains in financial and house building stocks.

UK’s industrial production rose at a weaker than expected pace in January, while the nation’s trade balance widened in January. Meanwhile, the sterling ended higher versus the greenback, after the UK services PMI rose at its quickest pace in four months in February.

European markets finished in the positive territory during the week, boosted by gains mainly in financial, technology and automobile sectors. The Euro-zone services PMI dropped in February, retail sales declined on a monthly basis in January and the Euro-zone’s investor confidence fell more than expected in March. Additionally, the German construction PMI rose at a 13 month low growth rate in February and the nation’s factory orders dropped more than expected in January. Among last week’s major landmarks, the European Central Bank (ECB) indicated that monetary policy normalization in the Euro-zone would be gradual and the common currency ended lower against the USD.

In the US, Trump shocked the global trade agreements signing a proclamation to impose tariffs on steel and aluminum imports, except Canada and Mexico. US markets ended the week in the green, as the US economy added the most number of jobs in nearly 2 years in February. ADP employment change also rose more than expected in the same month. The US ISM services PMI advanced in February. On the negative side, US factory orders dropped in January, and the nation’s initial jobless claims rose more than expected for the week ended 02 March 2018.