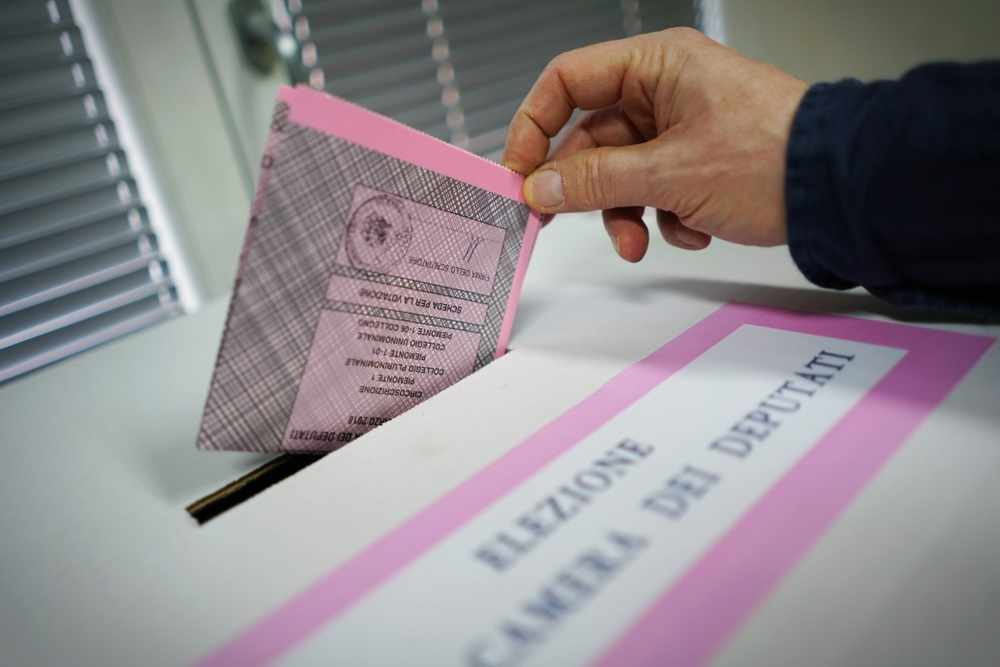 The week starts with political fears over the euro after Italian voters delivered a hung parliament on Sunday and the polls showed a rise of euro skeptics which can lead the euro zone’s third-largest economy into long winded negotiations.

The week to March 2nd, proved to be another busy one for the markets as important macroeconomic clues flooded the news. Global equity markets ended lower last week, after the US President, Donald Trump, triggered a global trade war as he announced he would impose new tariffs on imports of steel and aluminum. Investors’ main focus was on Jerome Powell’s debut as the new chairman of the Federal Reserve, as he testified last Tuesday in front of the House Financial Services Committee drawing a sharp reaction in the US and global stocks.

The GBP fell 1.2% against the USD while the FTSE 100 index fell 2.4%, amid concerns that a Brexit transition deal might not be finalized this month with the Irish boarder plan between the UK and the EU being one of the toughest issues of the negotiations. UK stocks finished in red last week, amid disappointing corporate results and as UK’s manufacturing sector activity dropped to an eight-month low in February. Additionally, UK’s consumer confidence worsened in February.

The Euro ended higher last week even ahead of two potentially major risk events. The final result of Merkel’s opposition SPD party election on the coalition deal that would secure Angela Merkel a fourth term in office. Italian election expectations over a hung parliament and the rise of eurosceptics also underscored the performance of the common-currency. Additionally, the Euro-zone’s inflation rose at a slower than expected pace in February, reducing expectations that the European Central Bank (ECB) would abandon its stimulus plan earlier than planned. On the contrary, the Euro-zone’s manufacturing PMI unexpectedly rose in February, while the region’s economic confidence slipped for the same month.

The US stock market finished in negative territory, after the US Federal Reserve Chairman, Jerome Powell, adopted a more upbeat stance on the future path of the interest rate hikes expected in 2018 while the USD ended mostly higher against its peers. Among the calendar economic events, US durable goods orders fell more than expected in January. On the contrary, the US economy, GDP, advanced as expected in the Q4, boosting projections of gradual interest rate hikes in 2018. Separately, US consumer confidence climbed to a 17-year high in February and the nation’s ISM manufacturing index surged to its highest level since May 2004 in February.

Gold prices fell last week, as the US Dollar gained ground against its major counterparts.

The week starts with political fears over the euro after Italian voters delivered a hung parliament on Sunday and the polls showed a rise of euroskeptics which can lead the euro zone’s third-largest economy into long winded negotiations.

Starting on Monday, Services PMI is among the important events for the UK as the services sector accounts for more than 80% of the UK’s GDP. The forecast is expected higher at 53.3 from the previous month's reading of 53.0.

Bank of Japan is also going to hold a monetary policy meeting on Friday keeping interest rates unchanged with expected hints on when it will start withdrawing stimulus.

Meanwhile, investors will keep an eye on the monthly U.S. Jobs report, Nonfarm Payroll, to gauge how it will impact the Federal Reserve's view on monetary policy in the months ahead.

Most of the attention will likely be on average hourly earnings figures, which are expected to rise 0.3%, following the same gains as last month. A pickup in wages could be an early sign for higher inflation, supporting the case for higher interest rates in the months ahead. On an annualized basis, wages are forecast to increase 2.9%. The consensus forecast is that the data will show jobs growth of 204,000, after adding 200,000 positions in January, while the unemployment rate is forecast to dip to a 17-year low of 4.0% from 4.1%.

This week we also have the ADP private sector nonfarm payrolls report and the ISM non-manufacturing survey.

Finally, investors will pay attention to monthly trade figures out of China amid recent signs that momentum in the world's second largest economy remains strong.