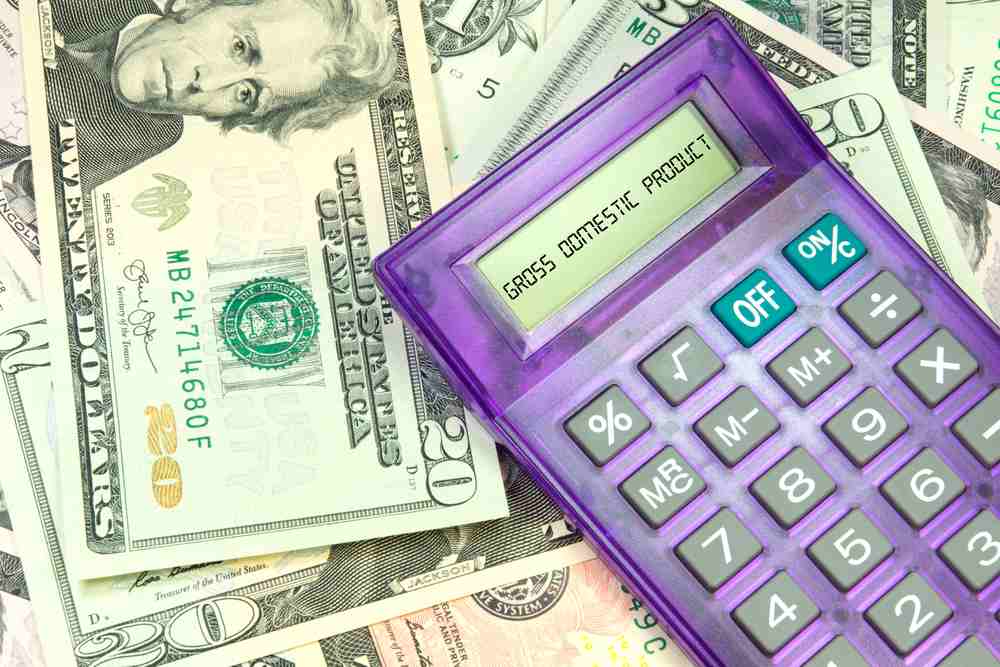 The third reading of second quarter US gross domestic product showed the economy expanding by 1.40% during the period versus the 1.10% reported during an earlier estimate of the figure.  Despite a positive reaction in the US dollar, comments from key Federal Reserve members throughout the week seem to confirm the Fed’s unwillingness to raise rates just yet.

Last week’s markets were driven primarily by GDP announcements and inflationary data.  US quarterly gross domestic product increased by 1.40% according to the latest report from the Bureau of Economic Analysis.  After more disappointing readings during the first and second estimates, the third estimate was enough to spur speculation that December would be next action on monetary policy barring any serious deterioration in fundamentals.  In her semiannual testimony in front of Congress, Federal Reserve Chairwoman Janet Yellen insisted there was no “fixed timetable” for interest rates to rise, a comment echoed by other dovish policymakers.  Aside from US GDP was the UK’s release of its own second quarter GDP which was upgraded to 0.70% from 0.60% prior, underscoring that Brexit has had a limited impact on fundamentals thus far.  The energy market was volatile throughout the week, especially after OPEC members managed to walk away from the meeting in Algeria with an agreement to pursue an output ceiling.  Although there is still no official deal, members will meet in Vienna during November to finalize any accord.  Already certain members are balking at the agreement, creating tension that may derail any implementation.

The main event of the week ahead is US unemployment figures set to be released throughout the week.  Early indications of nonfarm payrolls will be delivered on Wednesday with the jobs creation announcement payrolls from payroll processor ADP.  Expectations are currently for 170,000 jobs added during September versus 177,000 in August.  The official nonfarm payroll figure is expected to match ADP at 170,000, well above the August reading of 151,000.  Any gains in employment are likely to translate to increased rate hike speculation, fueling dollar momentum especially if figures beat expectations.  Besides US figures, the Reserve Bank of Australia is set to decide on monetary policy, with rates forecast to stay on hold at 1.50%.  Besides the major headline data are figures set to be released throughout the week on manufacturing, industrial production, and services from Europe and the United States, kicking off on Monday with Manufacturing PMIs to be delivered from Spain, Italy, Germany, France, the UK, and US.  Wednesday will see the release of corresponding services figures from across Europe, with all numbers forecast to remain in positive, expansionary territory. The week will close out with Canada’s unemployment rate, with the percentage anticipated to stay on hold at 7.00%.